Cajeta is a Mexican caramel sauce that is made of sweetened goat's milk that is simmered until it thickens and caramelizes.  This makes a perfect topping for any dessert!

This recipe came about when I picked up some goats milk on clearance at my local grocery store.  I brought it home and started to think what I should make with it.  Originally I planned to make whipped cream out of it, but that sounded a tad too ambitious for this time of year.  Anyone else feeling the urgent need to finalize their Christmas baking lists?  Yes, I make lists 🙂

Cajeta sounded like a wonderful topping for a pumpkin cheesecake (look forward to this post tomorrow!), and so I decided on making Cajeta.  I can not stress how easy this is.  Yes, it takes about 1.5 hours to make, but you just let it simmer away and give it a stir every so often when passing by.  How easy is that!?!

How to make Cajeta

You start with goats milk, sugar, cinnamon stick, salt, and vanilla in a large pot over medium heat.  You bring this to a boil and then add in baking soda.  The baking soda helps bring the milk to a high heat without scorching the heck out of it.  This will froth a little bit with the addition of baking soda, so make sure you use a large pot.  Turn down the heat until the mixture is at a gentle simmer. Stir every 10 mins or so until it has turned a golden brown and is thick enough to coat the back of a spoon.

If you like dulce de leche then you will love Cajeta!  I urge you to try this recipe and let me know what you think! 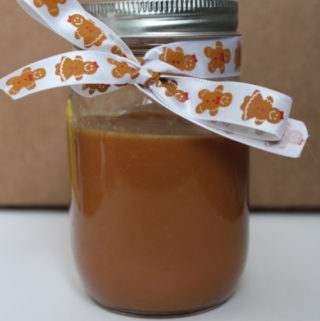 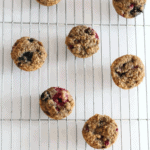 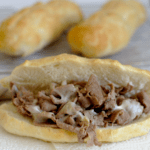 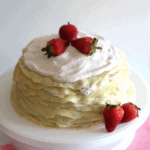 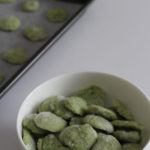 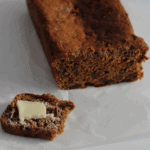 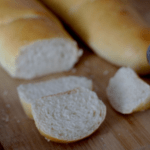